Avoid Mismanagement #2: How Promotions Can Backfire

I lead the marketing team at a large tech company. Bar none, Olivia is my best employee! She consistently produces high-quality work and has extremely good working relationships with her colleagues. So when it came time to decide who to promote, it was an easy decision for me.

Olivia’s female colleagues are now her direct reports, but they’ve started coming to me with complaints. In fact, their complaints are mostly about Olivia. One colleague claimed that Olivia was “bossing everybody around.” Another challenged that Olivia “didn’t have as much experience” as the others on the team. Several have asked why they didn’t have the opportunity to interview for the position.

I just can’t figure out what went wrong. Before I made this promotion decision, I felt like everything was running smoothly around here. What have I done?

A major difference in the male and female cultures is how power is used and perceived. When a woman behaves as if she has more power than another woman (even if she does) this can create significant problems between them. We call this the Power Dead-Even Rule. Businesses, by their very nature, are hierarchies and this can be confusing for women who often unconsciously expect more equality with other women—including their bosses! 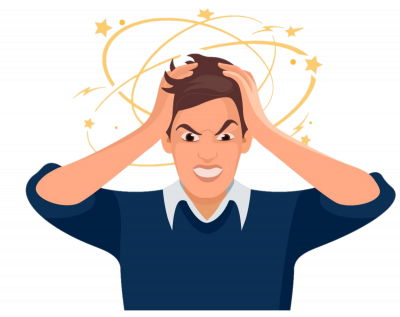