The finance team at a sporting goods company comprised of eight men and one woman are deciding on the direction for a new product line. A lot of divergent ideas are being tossed around and Susan is particularly passionate about her perspective. As the group began to discuss the best direction—several argued for their point of view. Susan was outspoken about her product ideas. She wanted to make sure she was really heard, she repeated herself and even raised her voice.

A few days later, Susan’s boss Jayden asks to see her. He begins to discuss Susan’s “problematic behavior” at the recent product launch meeting. He tells her that he got feedback that she interrupted others, raised her voice, shut everyone down, and even pounded on the table. Jayden informs Susan that this “curt” behavior is unacceptable on the team. Susan is surprised that she’s being described as “curt.” She explains “I felt very passionate about my ideas and wanted to make sure my outspoken team members heard the direction I was recommending.” She turns to Jayden and asks, “Would you have used the word “curt” to describe this behavior if it were coming from one of the men on the team?” Jayden was taken aback and realizes he would not describe any of the guys as curt. As a result, he let the matter drop but doesn’t know how to handle situations like this in the future. What just happened?

Because of invisible rules that drive gender cultures, we often unconsciously expect certain behaviors from women that we wouldn’t expect from men. Some of the female gender norms include nurturing, cooperating, taking turns when talking, collaborating, and being compliant. Some male gender norms include taking charge, dominating, interrupting, shutting others down, winning at all costs, and speaking loudly.

There are multiple perspectives at play here. The male employees approached Jayden because they perceived Susan’s behavior to be aggressive and problematic to the team dynamics. From Susan’s perspective, she was doing nothing different than what her male colleagues have done on a daily basis. For her, however, being called out on this meeting behavior turned out to be more costly than she anticipated. 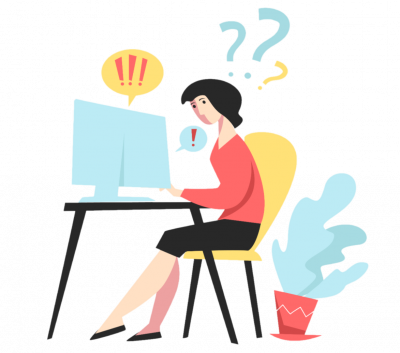