I was having coffee this morning with my friend Mai. We were talking about a viral tweet we both saw yesterday. Everyone has been going on about Helene Wagner, the social media sensation with over 6 million followers. She recently posted some remorse about nasty comments she made several years ago to garner attention as an influencer while building her business. At the time, she felt she was being clever and edgy. But now one of those tweets has resurfaced and blown up in her face, with many attacking it around the globe. As she thinks back now, she acknowledges that she was often being cruel in her attempt to get attention and followers.

During our coffee conversation, I commented to Mai that someone like Helene, who I’ve come to admire, shouldn’t have been so cruel. I told her that I was planning to stop following Helene Wagner because of this nasty streak that I didn’t know was there. Mai caused me to pause when she asked me if I would also unfollow some of my favorite male influencers for the same sort of cruel comments? She gave me some examples of rather crass guys that I follow. I have to admit that at times I like their raw style. This stopped me in my tracks and I began to wonder if I was being unfair to Helene by judging her differently than men. 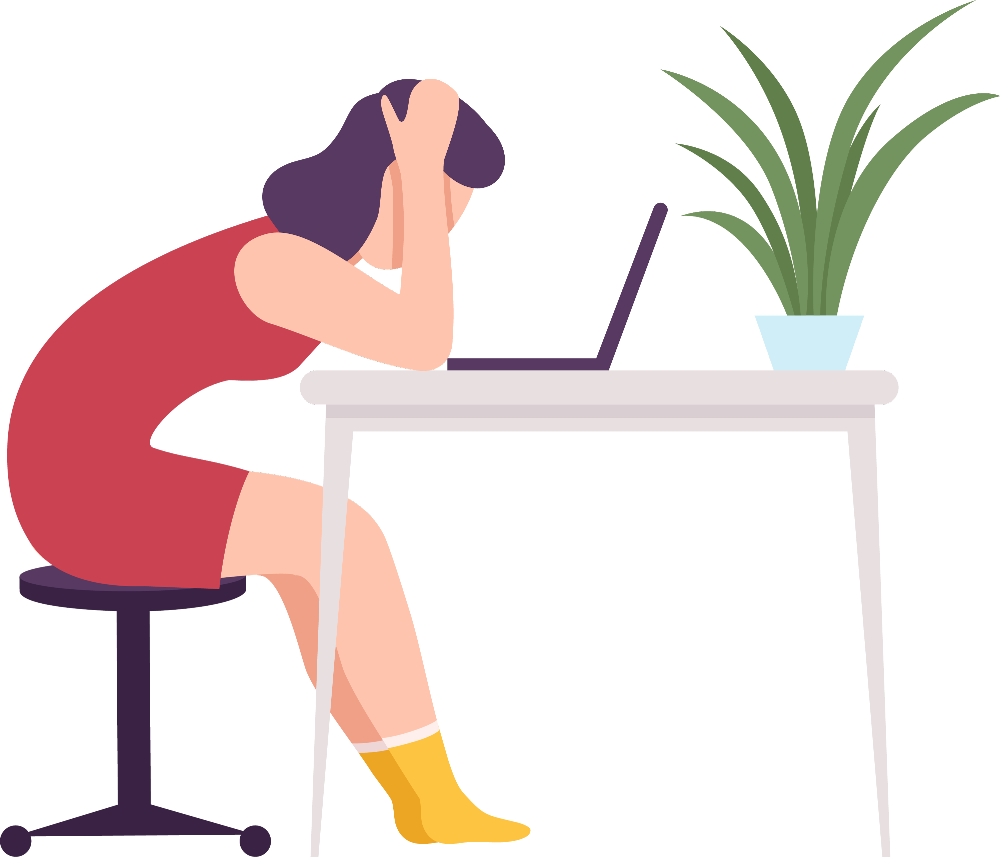 Social media is often unfiltered, as people post what they would never say in person. The reality is, women are judged more negatively than their male counterparts on social media. In most cultures around the globe, women are expected to be more helpful, supportive, warm and friendly (communal) while men are expected to be more confident, ambitious, direct, and daring (agentic). The reality is that women are judged by women’s rules across the board. But, is this fair in the social media world? Women may lose followers, miss financial opportunities to influence products, earn a reputation of being nasty, and even be passed over as a potential hire. Do we judge women differently for displaying the same social media behavior as men, and is that fair?